Oh yes, we are going THERE.

There as in bodily functions considered RUDE beyond words when performed in front of others.

Okay SOME men, my son for one.

My father used to lift a cheek, let one fly, then say “Oh, did you hear that trumpet roach?”

Especially trapped in a car on the highway with him.

My ex-husband on the other hand would have been mortified to let slip in front of anyone, as it is rude and obnoxious and in poor taste.

Oh alright there are some women the find them amusing. I’m not one of them. However if you engage me in a fart war, I will win.

Anyway…being single means not having to worry about the issue at all! 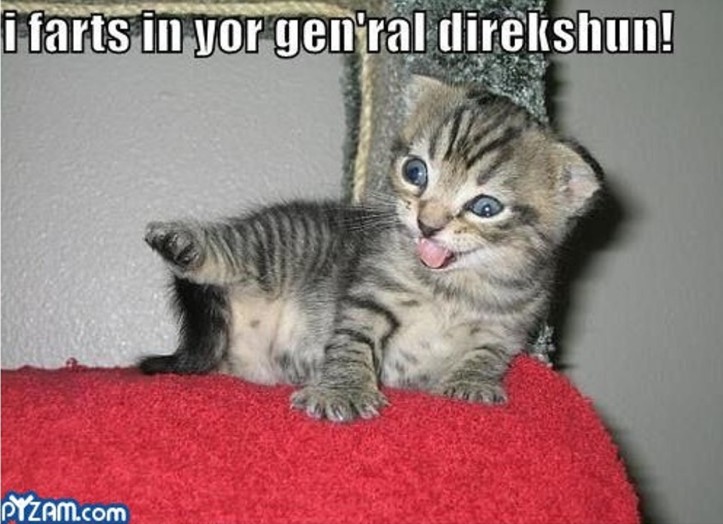 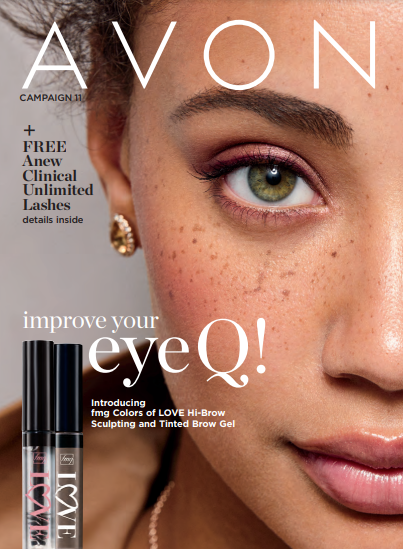